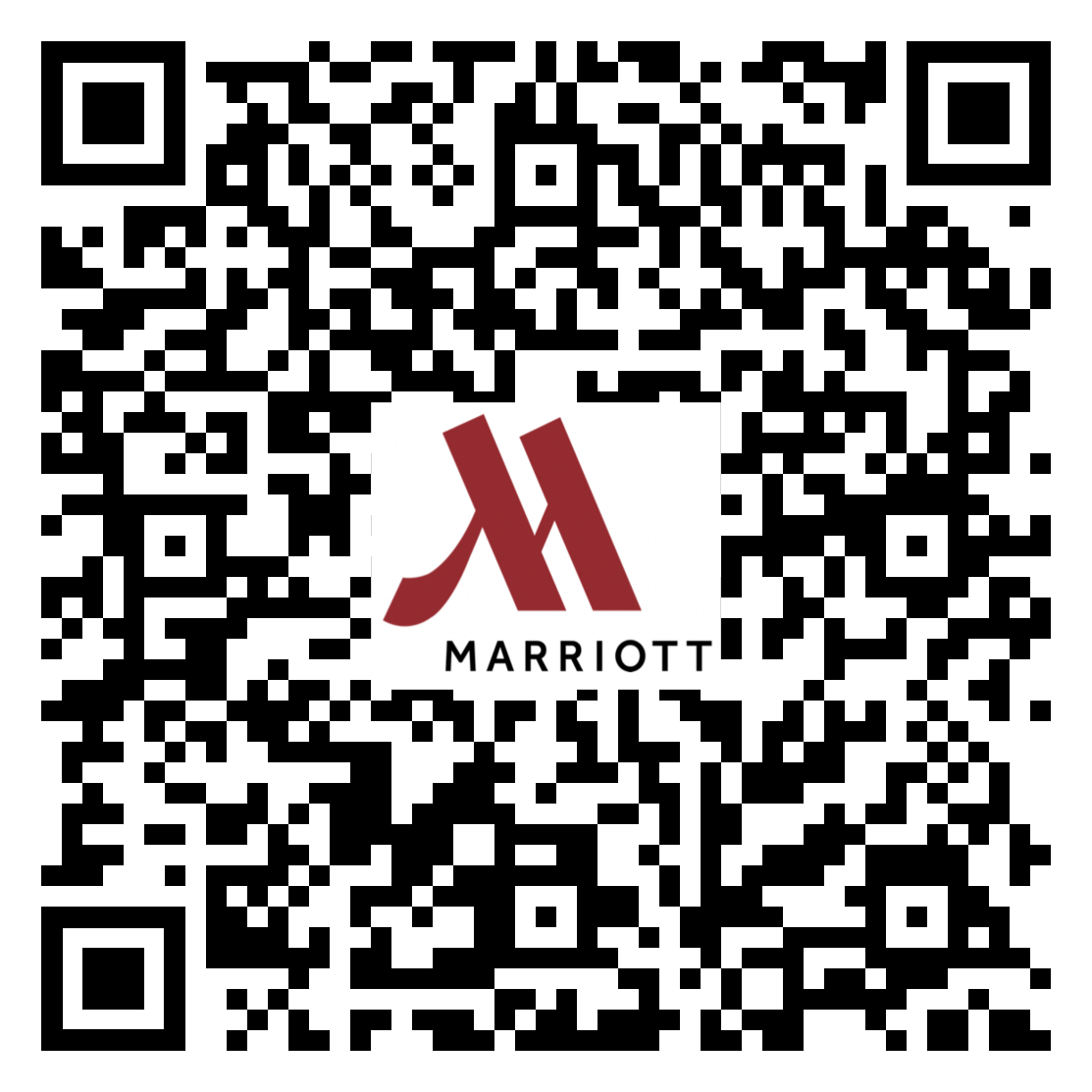 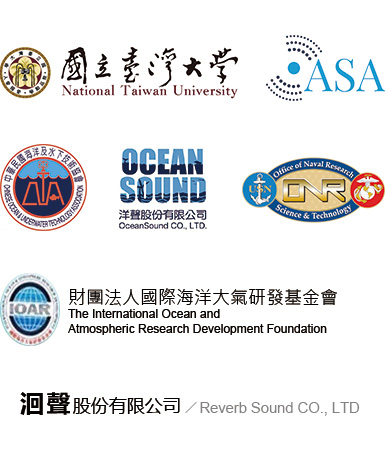 The International Conference on Theoretical and Computational Acoustics (ICTCA), founded in the USA in 1992, is our routine gathering arranged by invited volunteer Organizing Committee in every 2 years.  The conference seeks to provide a forum for researchers to discuss state-of-the-art developments in theoretical and computational acoustics and related topics, as well as in numerical modeling of the acoustic measurements.  We are looking forward to meeting you and your associates at Monterey in 2023. 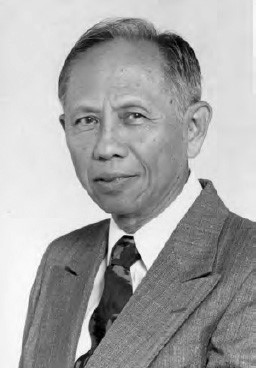 In Memory of Dr. Ding Lee

Dr. Lee will be greatly missed by his many friends and colleagues around the world as an encouraging mentor, a warmest guider and a great leader with humorous attitude toward all kind of challenges. And his legacy will continue through ICTCA, JCA and effect the scholars in the field from now on to the future.